The Right to Be Wrong 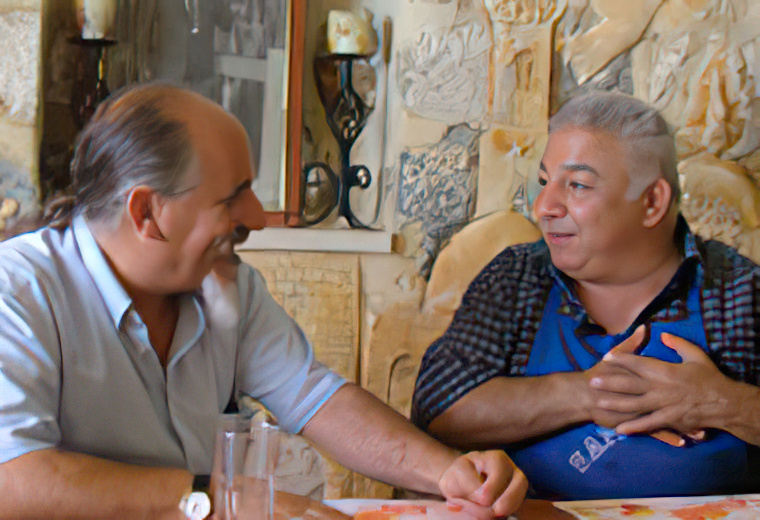 The Right to Be Wrong
One Hour Documentary (2005)

This Right to Be Wrong (therighttobewrong.com) provides a glimpse of modern Israel through the stories of ordinary Israelis and Palestinians. Each story reflects a direct connection to the intense political and cultural conflict. Meet David, a Jewish Israeli, as he drives to his best friend Samir’s restaurant in Ramla, a local Arab village. Over humus and falafel, Samir talks about his ties to Ramla stemming back to before 1948, while his son, Jalil, expresses his torn identity as an Israeli Palestinian Arab.

We talk with Palestinians climbing over the wall at Abu Dis to return home after a days work in Israel. We meet Lydia, a British journalist, who takes us to the fence just outside of Jenin. We learn about tragic suicide bombings from mothers and wives. We drive in an armored vehicle to Gush Ezyon, an ideological settlement in the West Bank and meet with the mayor and other residents. We drive to the desert and visit with the chief of a Bedouin tribe who protests Israeli neglect and abandonment. We go to a center of Islamism in the Galilee and talk to Israeli Arabs who have different ways of coping with discrimination.

The passion for peace is extolled by David who says that fundamentalists on both sides are the stumbling blocks and that compromise is the way to progress. David coins the film’s title the “Right to be Wrong” when he asks for reason, logic and understanding. He asks for the ability to make mistakes and keep the process going, like in baseball, where we see his son practice pitching for the national team, you don’t give up the game, you keep on playing even when you make an error.

Givat Haviva
givathaviva.org
“The film-crew wandered the troubled streets of Jerusalem with human rights worker Najib, an Arab Israeli citizen from Meiser village in Wadi Ara. With Lydia Aisenberg they walk the line of the security fence near Jenin and to Umm-el-Fahm, the second largest Muslim Arab city in Israel – the outer neighborhoods of which literally sitting on the pre-67 border with the West Bank and where a section of the security fence is now embedded.”

Candace Smith for Booklist———–“The complicated question of Israeli Palestinian occupation is examined through the stories of residents living in this volatile region. David, a Jewish activist and Samir, a Palestinian restauranteur come together in a celebration of food and fellowship. This evenhanded documentary highlights efforts of those attempting to coexist amid complex circumstances.” 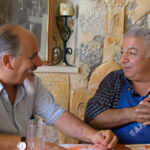 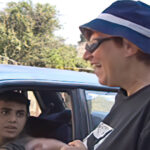 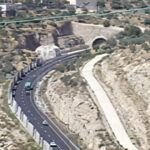 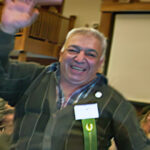