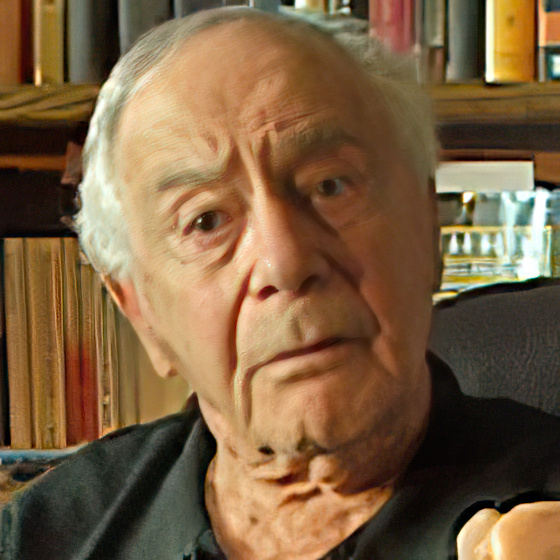 Filmmaker Beth Kruvant interviewed legendary Weequahic High School (Newark, NJ) basketball coach Les Fein on camera three months before he died at age 88. Mr. Fein was a remarkable coach who in his 12 year tenure led his team to three state championships. His most successful year was the 1966-67 season, when his team went undefeated (26-0) and was named “the No. 1 high school team in the United States.” That year Coach Fein was honored as USA Coach of the Year.

The film captures charismatic stories of his “12 halcyon years” as basketball coach at Weequahic and includes testaments from former players including Alvin Attles (Golden State Warriors), Dana Lewis (Philadelphia 76ers), Charles Talley, Larry Layton, and Sandy Salz. The players talk about how their teams were built on the foundation of “relationship” and Coach Fein explains how he advised New York Knicks coach Isiah Thomas to do the same. The film shows that Coach Fein loved his players almost as much as he is loved himself 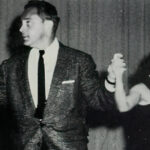 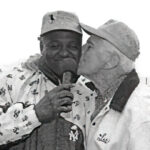 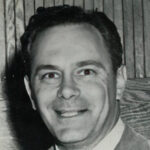 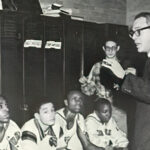 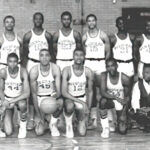