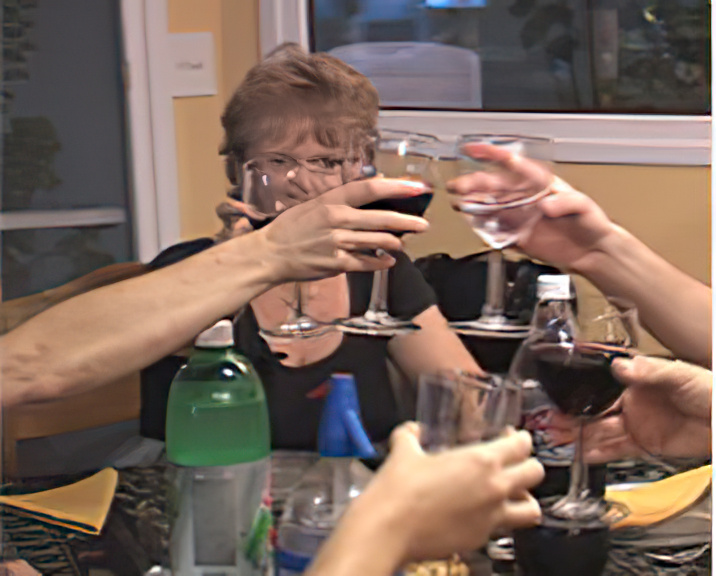 This revealing documentary guides us through the troubled neighborhoods of Buenos Aires, Argentina, home to the largest Jewish community in Latin America. As the economic crisis continues to deteriorate, more members of Argentina’s Jewish community slip into the ranks of the poor and unemployed. Battling economic hardship, government corruption and fierce anti-Semitism, Jewish families struggle to save their homes and their heritage.

Linked to international terrorism and local complicity, the community still demands justice from a corrupt government. This filmmaker takes a personal approach by revisiting friends who guide her around Buenos Aires’ neighborhoods in 2001 and 2002.Last seen on cable TV, the NY Latin-Jewish Film Festivals, 2006 & 2007 and Columbia University’s Latino Film Festival, 2012.

Laura Slap-Shelton at the Maine Jewish Film Festival “The passionate and angst-filled world of those Kruvant interviews make palpable the universal pain of a people still searching for a home. Their struggle serves as a call to be ever vigilant and protective of human rights and freedoms — a timely message for us all.” 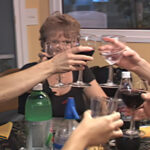 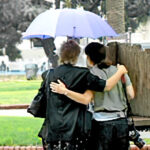 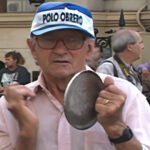 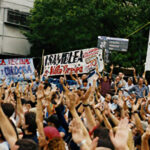 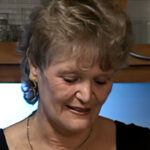 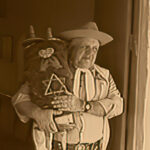 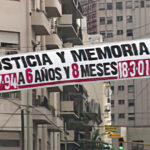