Discover the trials and tribulations of high school principal Ronald Stone, Jewish & African American alumni, and even gang members, working together to restore the local school’s safety and past glory.

Giving inner city kids something they haven’t had for generations…a future.
Before 1960, the Weequahic section of Newark, NJ, was largely an enclave of first-generation working-class Jewish families.  During this era, Weequahic High School graduated more PHDs than any other school in the United States.  One of its more famous graduates is Philip Roth, who has made his career using the Weequahic environs as the backdrop to many of his novels.

Life in Weequahic changed abruptly after the 1967 Newark Riots.  The Jewish families moved out and were replaced by many poor African Americans. For the next 30 years, a culture of discipline was replaced by a culture of crime as academic performance plummeted and the Bloods and Crips ruled campus and the streets. It was not until 2001 that Weequahic High School saw a glimmer of hope with the arrival of a new principal, Ron Stone, who vowed to return the school back to its former glory.

Principal Stone created an unconventional conflict resolution program in order to work with the school’s gang members who the local police considered fated criminals.  Stone, who watched students engage in a mass brawl upon his arrival to the school, was able to make a truce with the gangs and even establish the school as a “non-violence” zone.

The principal partners with the Jewish and African American alumni to raise funds for college scholarships and adopts familial relationships with students, inspiring gang members to leave the comfort of the streets and attend college.  This is an unusual tale where past meets present and adolescents strive to overcome adversity.

The mission of this film is to use the Weequahic experience as a model for other inner city neighborhoods in America to rebuild and rejuvenate by reaching into their own past. Like so many other cities still recovering from the 1967 Riots, Weequahic saw what was once a thriving area turned into gang ruled streets. ‘Heart of Stone’ shows how disparate groups can join together to give their old communities something they haven’t had for generations…a future.

Heart of Stone was also awarded a grant to outreach the film to Educational Institutions around the United States. 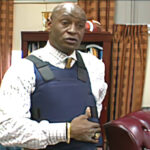 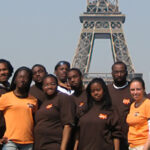 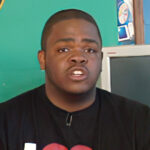 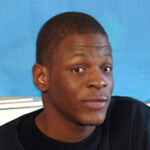 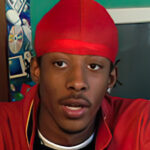 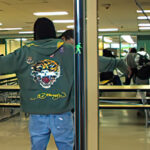 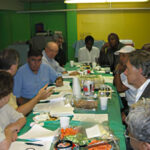 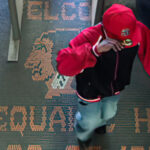 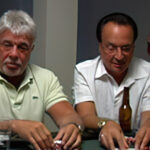 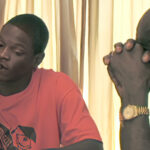