Explore Bromberg’s rise to fame, burn out and come back through violins to Wilmington, DE. See what he is up to!

—– “journey of a musical renegade”

ON PBS- CHECK YOUR LOCAL LISTING!

-See Q&A of David and Director!

DAVID BROMBERG Unsung Treasure is a feature documentary that reveals this rich and largely untold history of David Bromberg through intimate interviews with Bromberg, archival photographs and footage, music recordings (including never-before released cuts of Bromberg’s music), and interviews with his contemporaries and family. An equal passion for blues, folk, country, bluegrass and rock and roll, Bromberg’s diverse range resurfaced in 2007 when he began a musical comeback, recording an album that was recently nominated for a Grammy award. The film shows Bromberg recording his latest album USE ME with a number of musical luminaries including Keb’ Mo’, Dr. John and Vince Gill.

David Bromberg is a musician’s musician who collaborated with Bob Dylan, George Harrison, Jerry Garcia and other greats. But Bromberg stopped performing publicly in the 1980’s and turned to violin making. New Jersey director Beth Toni Kruvant, who won acclaim for Heart of Stone about Newark’s Weequahic High School, follows Bromberg as he helps to revitalize an urban community and makes a musical comeback with esteemed friends such as Dr. John and Levon Helm.

These stories unfold over the vibrant and soulful music of David Bromberg and his collaborators offering a rich companion soundtrack that tells its own narrative: a life worth living and a body of work worth pursuing.

“Quiet Movie Magic…restores its subject to his rightful place in the pantheon of great guitarists.” — Village Voice

Director & Producer: Beth Toni Kruvant. This is Beth Kruvant’s third feature documentary. Kruvant’s second film, The Right To Be Wrong, was featured on PBS affiliates nationwide. It is being distributed by National Film Network in conjunction with NETA, a subsidiary of public television. The film chronicles an Israeli and Palestinian friendship that brought their “peace party” from Israel to Kansas City. Heart of Stone, Beth’s last feature documentary, won audience award at Slamdance, Best Feature at Philadelphia Film Festival, Jury Award at Cinequest, Kaiser Permanente “Thrive” Award and many other distinguished awards. It opened theatrically and was shown on Video on Demand and is currently before SHO for Black History Month airing, 2012. It is being distributed by Brainstorm Media.

Editor: Anand Kamalakar.
Anand Kamalakar is an award winning Brooklyn based editor. He edited the PBS documentary series American Roots Music, and ABC’s Primetime and 20/20. He was the editing consultant on Born into Brothels. Anand edited Beth’s last award winning documentary Heart of Stone and won the best editing prize at the Santa Fe Film Festival. Anand directed his last documentary, 300 Miles to Freedom. He is the co-founder of the Brooklyn based Trilok Fusion Center for the Arts and Education.

Director of Photography: Bill Donald.
William Donald is an award winning videographer. He has had twenty years of experience as both producer and director of photography. His credits include Wrath of God-History Channel, Alaska-USA and PC Postage. He is the director of William Donald and Associates, a production company specializing in broadcast productions and corporate communications in Bethesda, Maryland.

THANK YOU TO ALL OUR SPONSORS AND SUPPORTERS FOR HELPING TO MAKE THIS FILM A REALITY!! 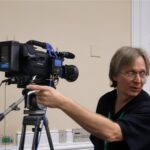 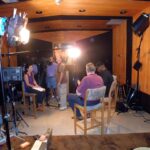 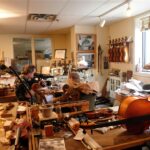 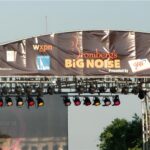 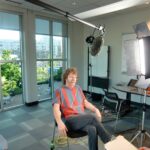 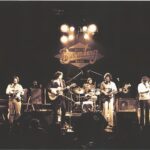 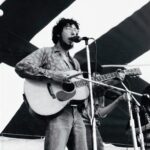 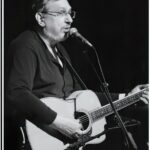 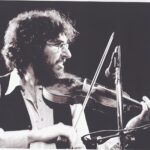 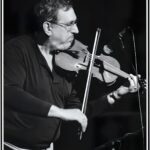